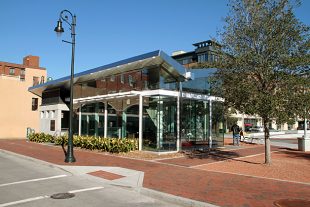 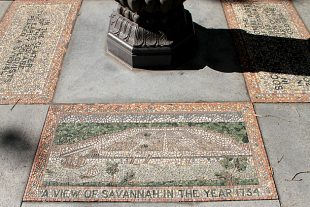 At the time of its founding in 1733, Savannah was the first North American city planned around public squares. General Oglethorpe’s grand design for his new capital called for four squares to serve as gardens and meeting areas. The western and eastern sides of each square were reserved for public buildings, such as churches and government offices, while the northern and southern ends were for private residences, called tything blocks.