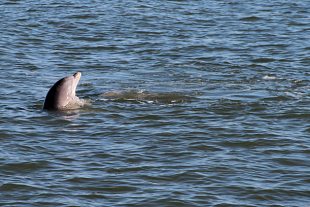 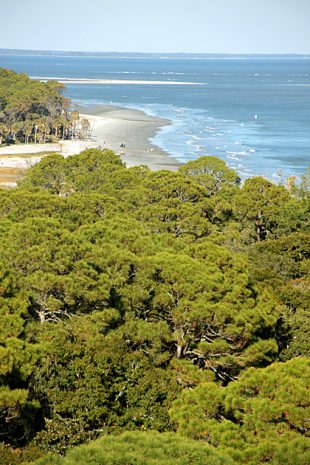 Hunting Island State Park and the Saga of Seventeen Splinters

After spending the day in Beaufort, we drove out to Hunting Island State Park, a semitropical barrier island that had been used since the 19th century as hunting grounds. 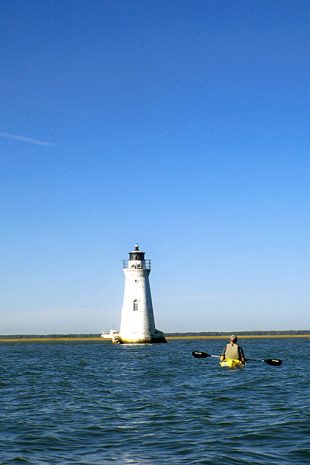 There are a lot of activities you can do on Tybee Island, but one of the best is to go kayaking. We decided to take my brother, who happened to be visiting, as a surprise present for his birthday.