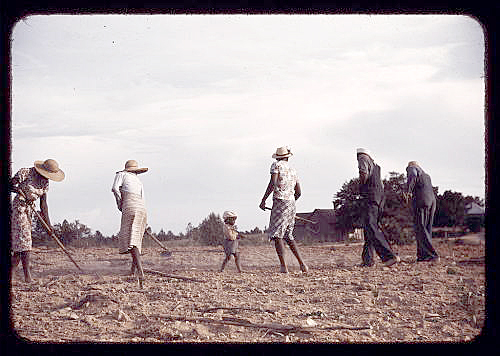 Oglethorpe‘s vision for an idyllic society didn’t last long. Like any American kid up until the age of 21 could tell you, banning liquor just makes you want it more. That was a doomed policy from the get-go, especially in the hard days of the city’s inception.

The ban on slavery was noble, but sadly ahead of its time. Slavery was legal in South Carolina, and nearby Charleston was flourishing. Jealous of their neighbor’s wealth, it didn’t take long for unscrupulous Savannahians to revolt against their leader’s decree. Soon enough, affable society folk were lounging on the front porches of their plantation houses, sipping Chatham Artillery Punch while getting rich off the labor of others.

The ban on Catholics is more curious, considering Savannah’s tolerance toward other religions. But Georgia was originally founded as a buffer zone between the Carolinas and Spanish Florida. It wasn’t the Catholic belief in transubstantiation that earned Oglethorpe’s distrust, but because they might be Spanish spies. This was another law which would be relaxed soon after the colony’s founding.

And the decree against lawyers? Please, that one never had a chance. An aspiring lawyer probably just sued, until the city realized they’d need a lawyer to defend their anti-lawyer law. 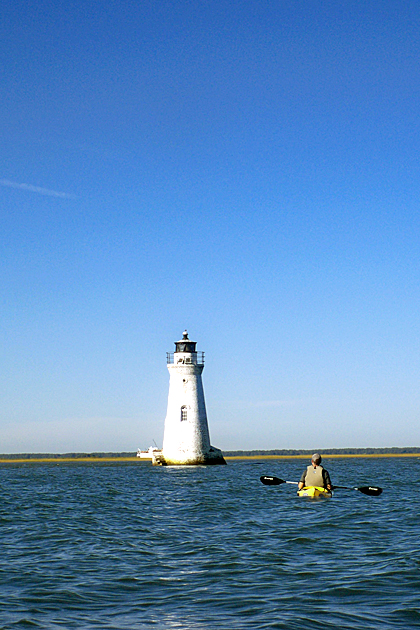 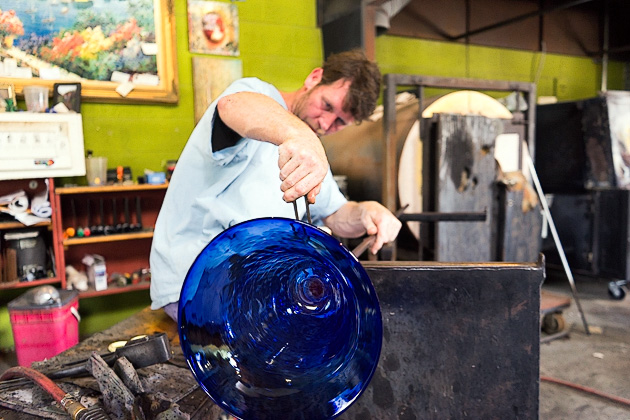 March 26, 2016
No Liquor! No Slaves! No Lawyers! No Catholics! When he founded Savannah, the capital of his newly chartered colony of Georgia, James Oglethorpe had some utopian ideas. His planned city would be built around four squares and four simple prohibitions. No rum. No slavery. No lawyers. No Papists.
Michael Powell
For 91 Days