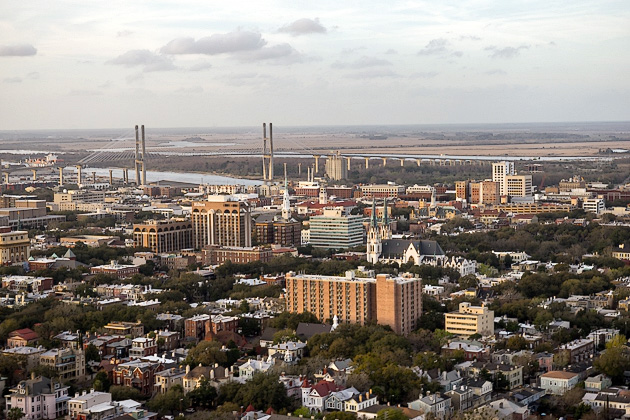 With its squares, mansions, oak trees and Spanish Moss, Savannah is a gorgeous city when you’re standing on the ground. But how does it look from the air? To find out, we got in touch with Old City Helicopters, who invited us out on a sunset tour. Soon enough, we were zooming along the Savannah River, looking down upon the city from above.

It was a late afternoon when we showed up at the airfield, adjacent to the Savannah-Hilton Head Airport, and the sun was just beginning its slow descent. Our pilot, Matt, described the tour we’d be taking: over Forsyth Park, around River Street and City Market, and then out toward Tybee Island. We’d return west toward the airfield just as dusk was settling in.

The company’s bright yellow helicopter is a frequent sight in the skies above Savannah, zipping over the city like a giant, benevolent mecha-bee. It’s a Robinson R44 copter, which seats four people and can travel at speeds of 150 miles per hour, although Matt assured us that we’d be going a lot slower than that. After all, the point was to see the sights, and not to zip across the city as fast as possible.

Savannah’s logical layout is really apparent from the air, where you can see all the squares and better appreciate the city center’s grid-like pattern. There aren’t many tall buildings in downtown Savannah; the Hilton and the Cathedral of St. John are probably the most prominent. From above, Savannah looks quaint and peaceful; and more like an overgrown village than a real city… which is also how it feels from the ground, I suppose.

Soaring over the city was fun, but we enjoyed the remainder of the trip even more, when we got away from the downtown and into less populated land. The coastal waterways of Savannah look entirely different from the air. When you’re in a car, it’s impossible to see the twisting paths which snake through the marshland or appreciate the ecosystem’s true complexity.

We flew past the Tybee Island Lighthouse and Fort Pulaski, and then made our way back to the home base. Along the way, we flew over the port, which is much bigger than I had realized, and saw the International Paper Factory. This is the source of the infamous “Savannah Stink,” but with its lights on at dusk, the factory itself is quite pretty.

Old City Helicopters are a relatively new outfit in Savannah, but have quickly become popular. They offer a number of packages, from the Sunset Tour we did, to one which reaches all the way to Hilton Head. If you’re insecure about flying, you can try out their quick Discovery Tour, which provides views of the western end of Savannah for just $39. Matt was an excellent guide, friendly and knowledgeable, and we had a blast flying with him in the speedy yellow bee. 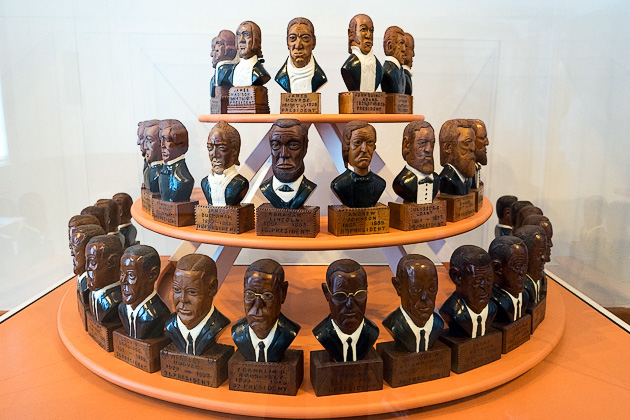 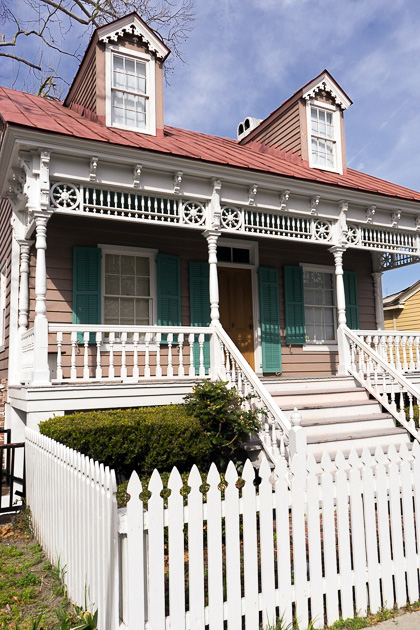 Thanks for the Memories, Y’all!

January 27, 2011
Savannah from the Air with Old City Helicopters With its squares, mansions, oak trees and Spanish Moss, Savannah is a gorgeous city when you're standing on the ground. But how does it look from the air? To find out, we got in touch with Old City Helicopters, who invited us out on a sunset tour. Soon enough, we were zooming along the Savannah River, looking down upon the city from above.
Michael Powell
For 91 Days