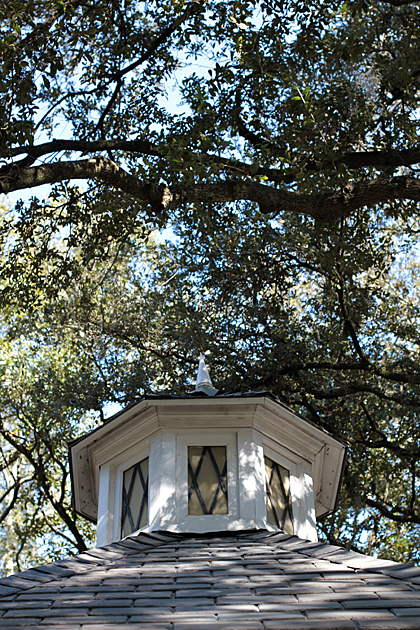 On Habersham and Wayne, Whitefield was one of the final squares to be laid out in Savannah, in 1851. With a distinctive gazebo in its center and gingerbread houses surrounding it, this small square feels like a throw-back to Victorian times.

The square was named after George Whitefield, a British priest who came to the colonies and was largely responsible for a religious movement that has become known as the First Great Awakening. The “Awakening” left a permanent imprint on American religion, by eschewing quiet contemplation and somber services in favor of loud, bombastic preaching, and by putting a heavy emphasis on personal guilt and the need for redemption. When you see present-day televangelists screaming and crying and carrying on about the devil inside all of us… well, you can thank Mr. Whitefield for that.

Whitefield also put great worth in the importance of public deeds, and did his part by establishing the Bethesda Orphanage just outside Savannah. Still in use today, this was the very first orphanage in all North America.

Whitefield Square is fun to explore, as long as you don’t mind the occasional pan-handler. The gazebo in the center could be a nice place to spend some time, but it’s currently the exclusive domain of vagabonds. Still, Whitefield is not without its charms. The Congregational Church, for example, is a handsome building. Found on the western side of the sqaure, it was consecrated in the late 19th century. 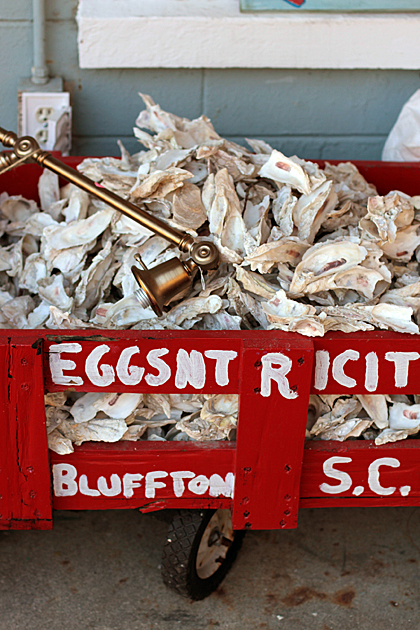 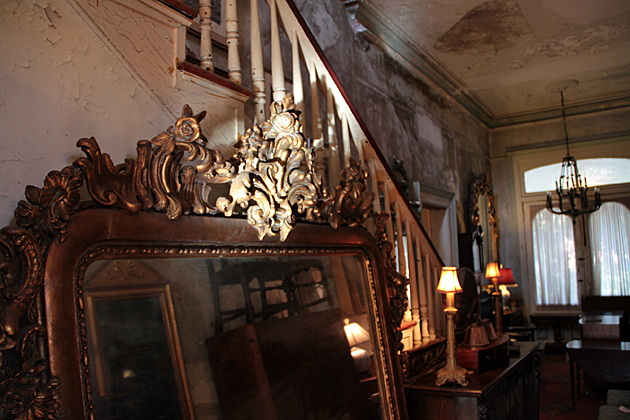 March 26, 2016
Whitefield Square On Habersham and Wayne, Whitefield was one of the final squares to be laid out in Savannah, in 1851. With a distinctive gazebo in its center and gingerbread houses surrounding it, this small square feels like a throw-back to Victorian times.
Michael Powell
For 91 Days