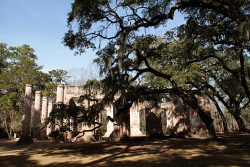 About half-an-hour north of Beaufort, there's a place in the woods which has become one of the low country's favorite secrets. The ruins of the Old Sheldon Church are found down a tiny road, in a forest of towering oaks draped in Spanish moss. 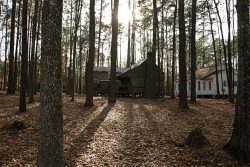 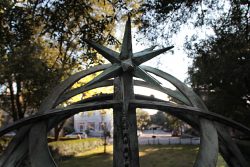 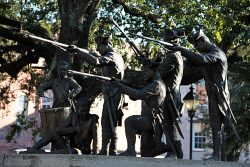 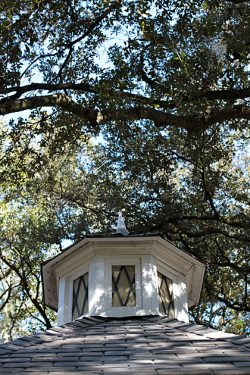 On Habersham and Wayne, Whitefield was one of the final squares to be laid out in Savannah, in 1851. With a distinctive gazebo in its center and gingerbread houses surrounding it, this small square feels like a throw-back to Victorian times. 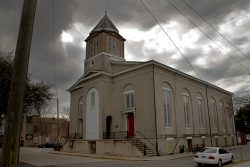 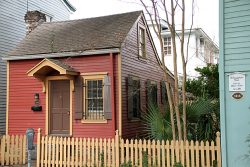 Named after revolutionary hero Nathaniel Greene, whose monument and burial site is at Johnson Square, Greene Square was laid out in the 1790s and developed into the center of Savannah's black population. With a number of beautiful homes encircling it, it's one of the city's more enchanting squares. 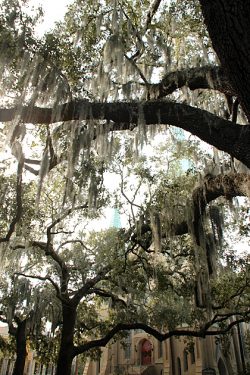