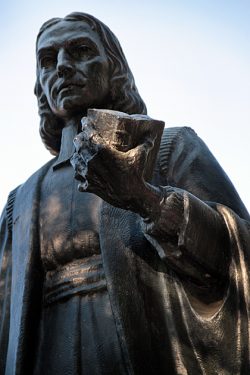 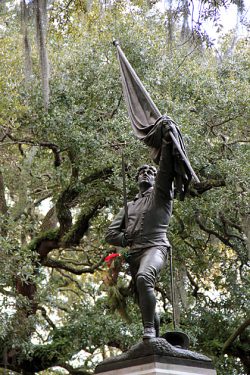 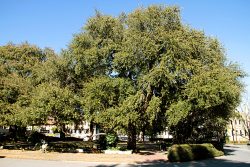 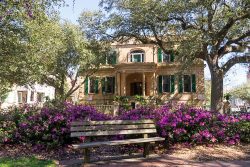 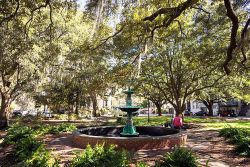 Lafayette Square, on the intersection of Abercorn and Macon, is named in honor of the Marquis de Lafayette, the French aristocrat who became a major Revolutionary War hero and impressed Savannah with a speech delivered from the balcony of the Owens Thomas House. 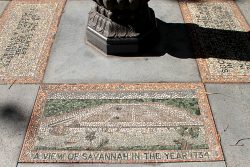