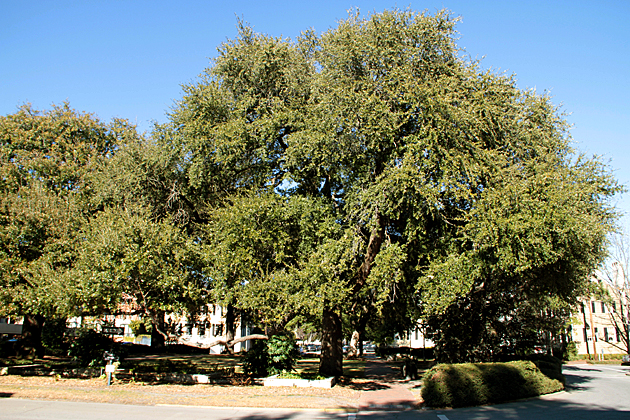 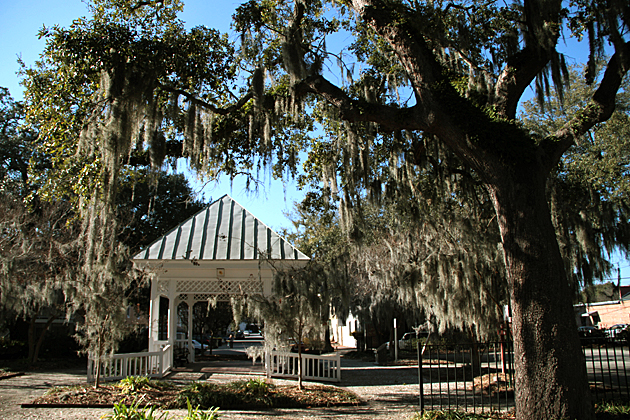 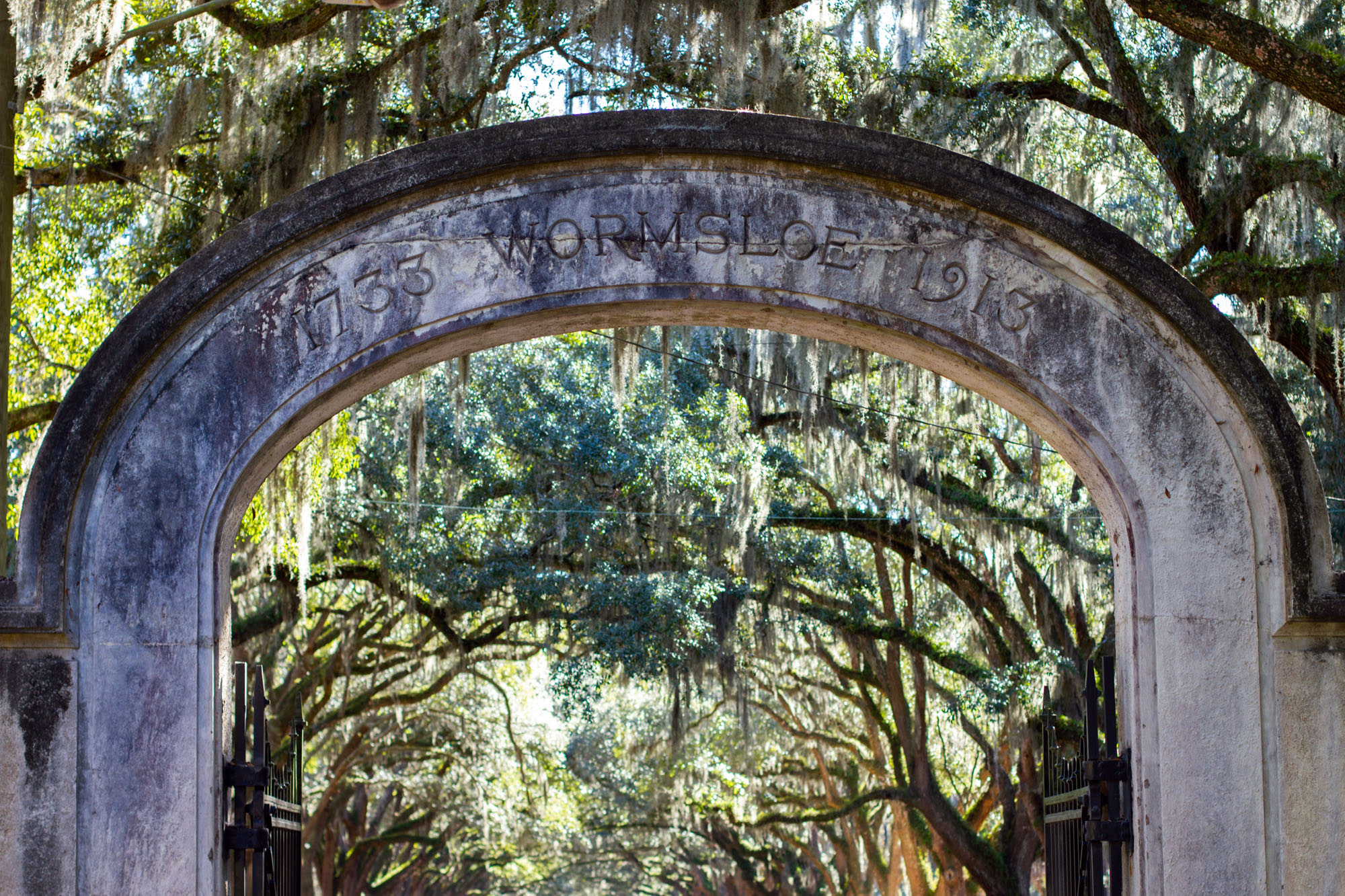 Located on the Isle of Hope, just twenty minutes by car Savannah, Wormsloe Plantation is a gorgeous historic site which allows visitors to explore both a museum and a couple nature trails. 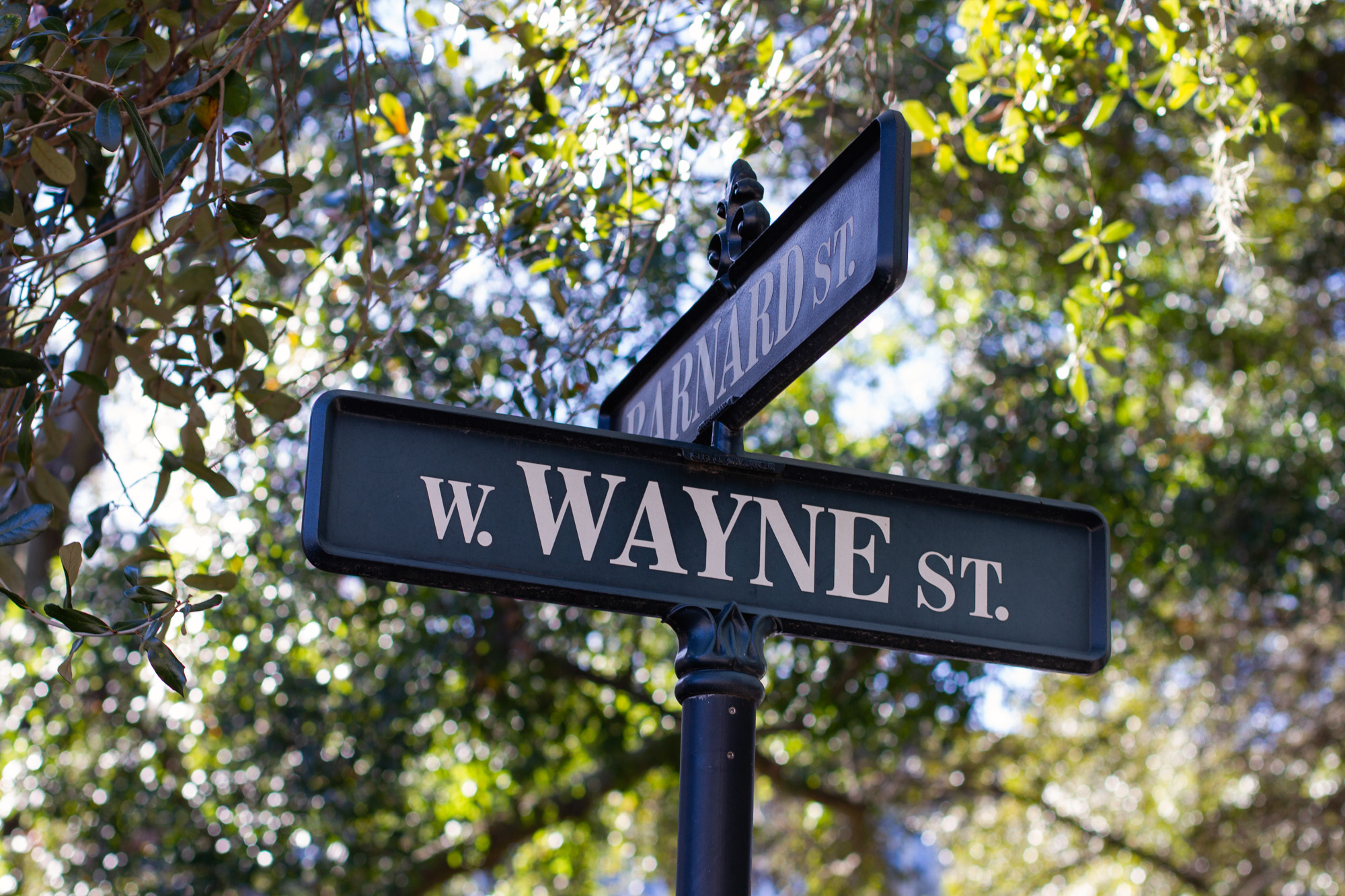 The most southwestern of Savannah's squares is Chatham, on the intersection of Barnard and Wayne. 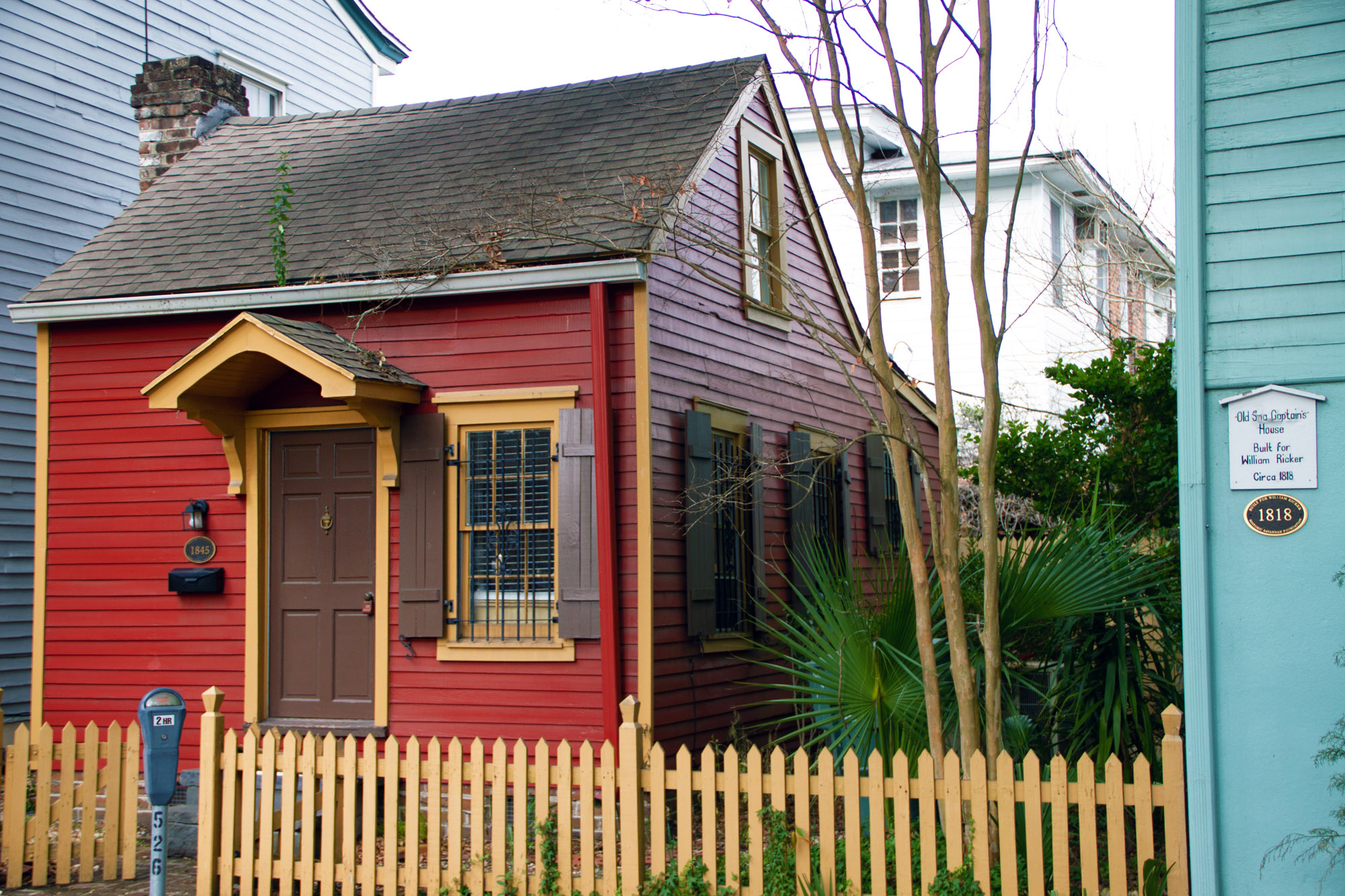 Named after revolutionary hero Nathaniel Greene, whose monument and burial site is at Johnson Square, Greene Square was laid out in the 1790s and developed into the center of Savannah's black population. 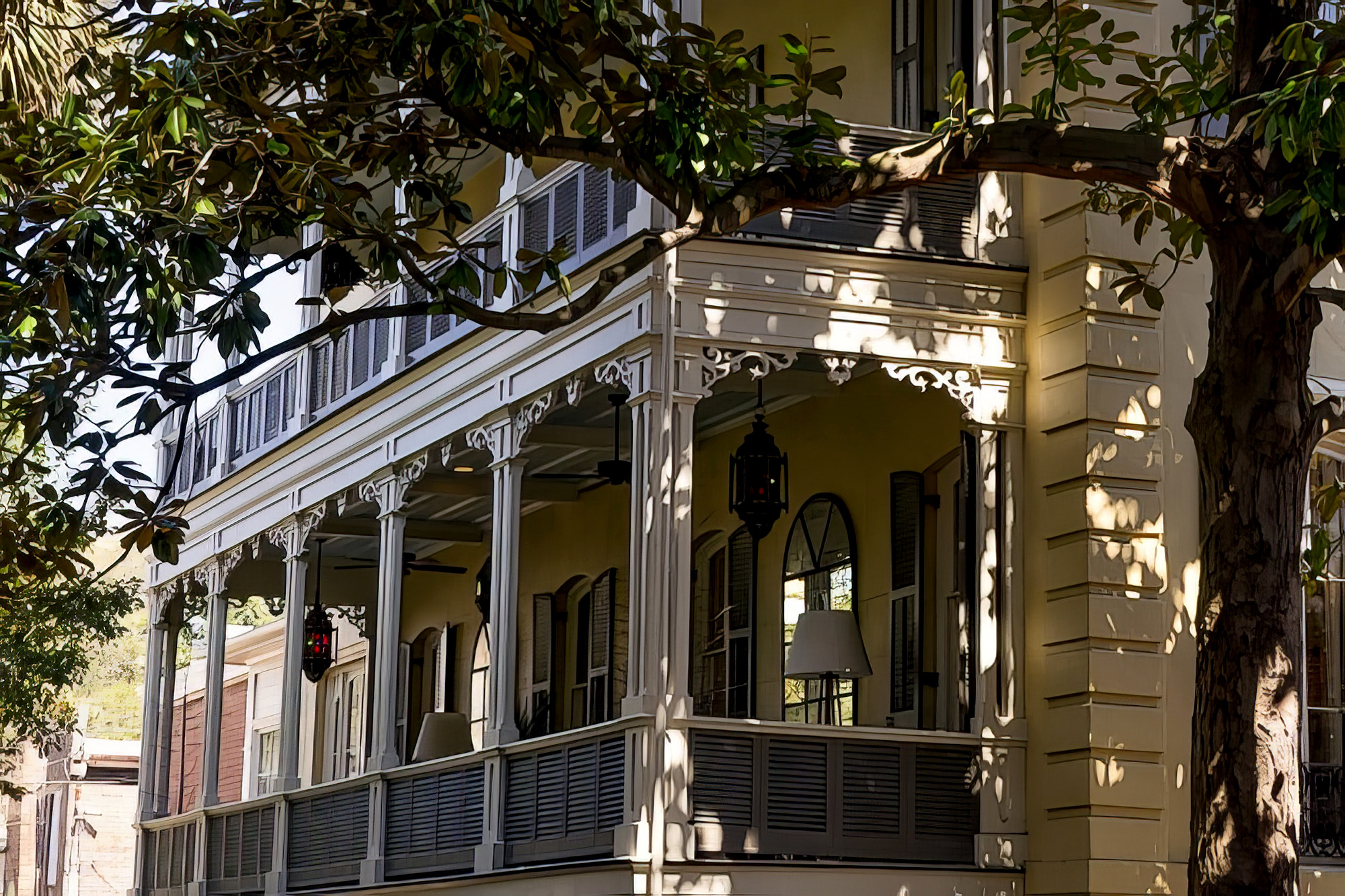 The most famous house on Monterey Square is the Mercer-Williams House, where Jim Williams shot Danny Hansford dead, as detailed in Midnight in the Garden of Good and Evil. Clint Eastwood's movie adaptation was filmed on location here. 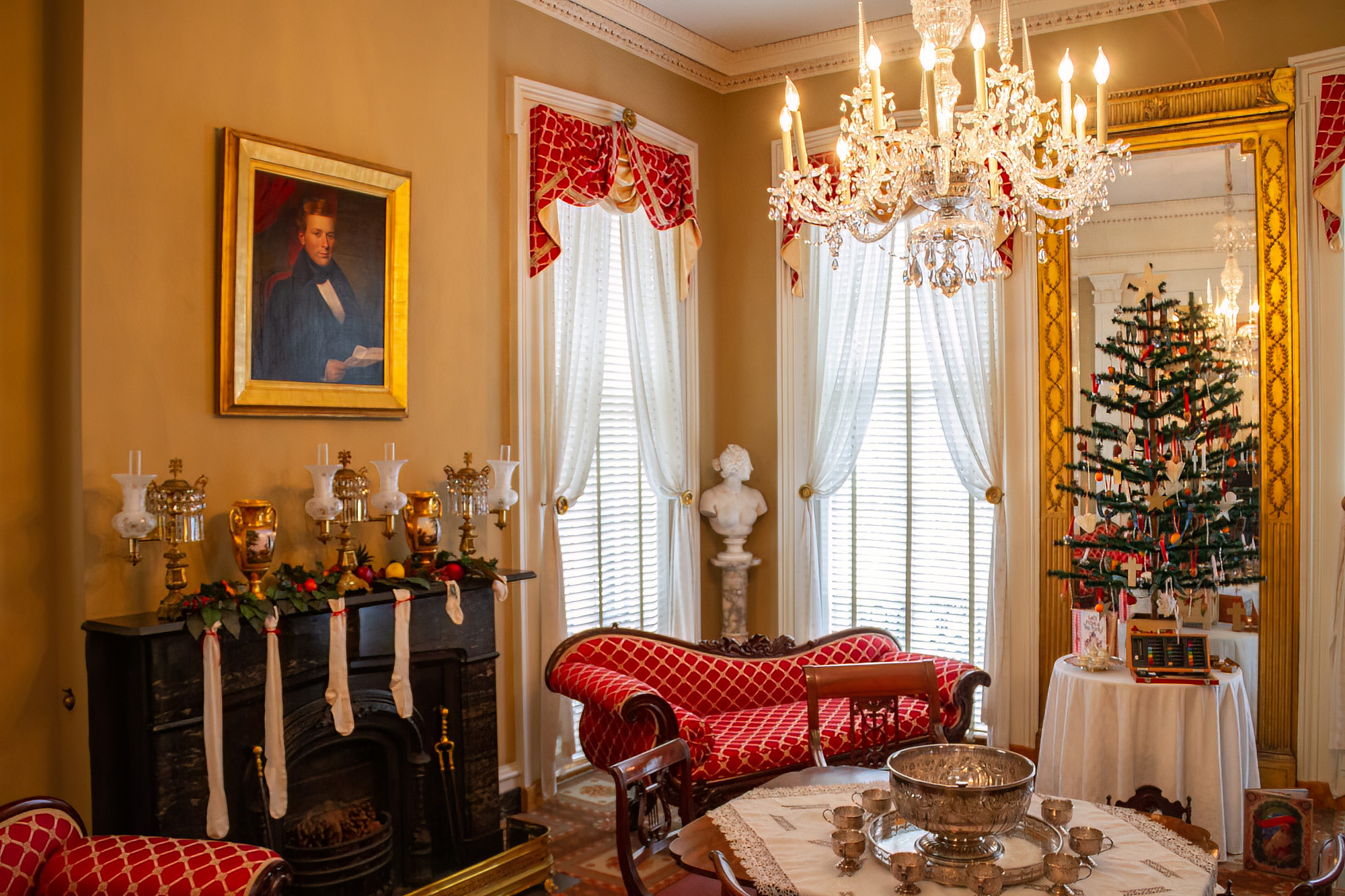 Andrew Low was a Scot who moved to Savannah when he was sixteen. He entered the cotton business and, by the time he was in his thirties, had become the leader of uncle's company and the richest man in the city. 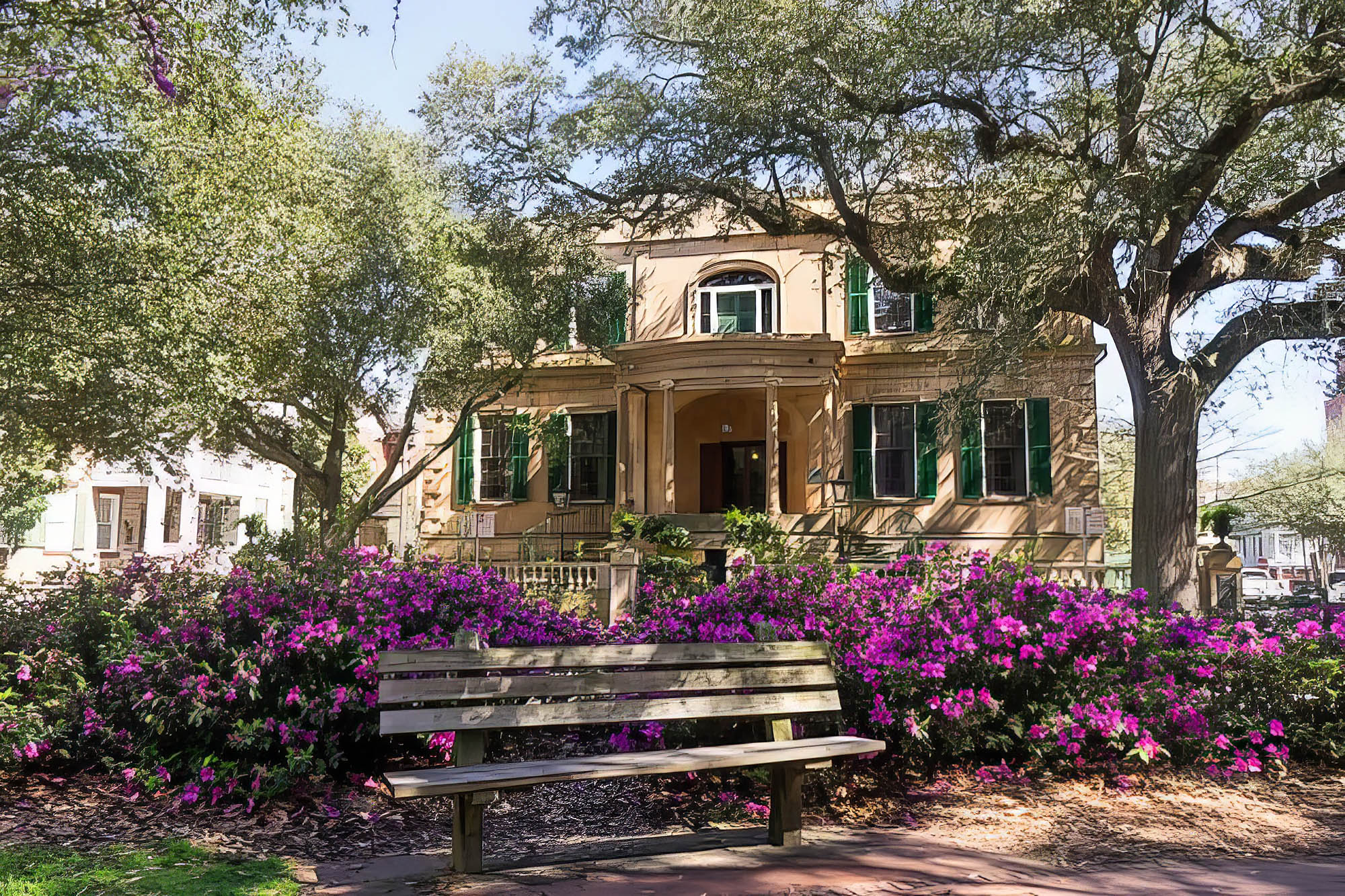 Oglethorpe Square was laid out in 1742, the last of the six squares that were originally planned for Savannah. 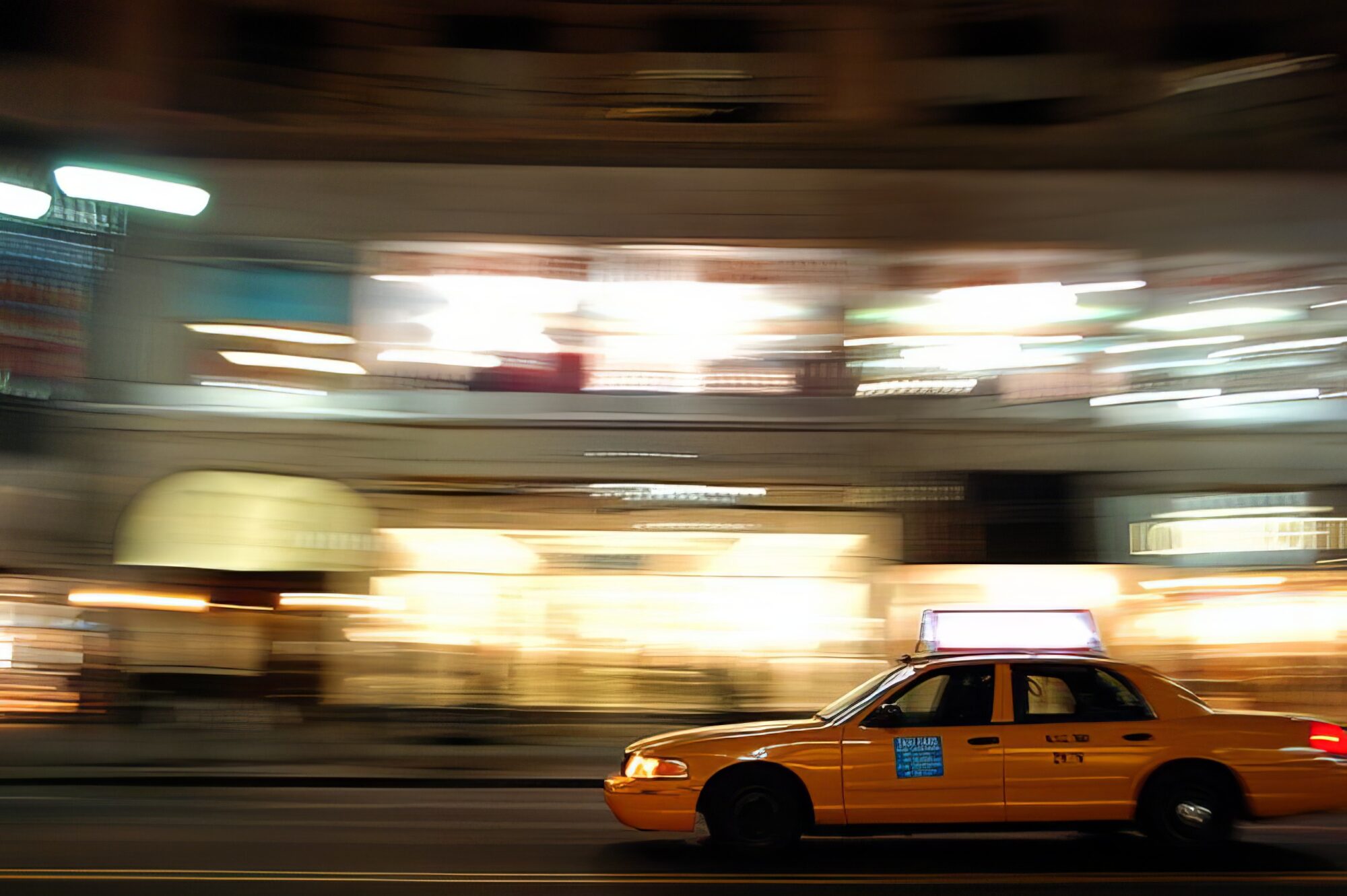 In most cities, you hail down a taxi and drive in silence to your destination. At best, the driver comments on the weather, or is talking on his cell phone in a language you don't understand. You'll pay your fare and think how uneventful and efficient that taxi ride was, if you think of it at all. 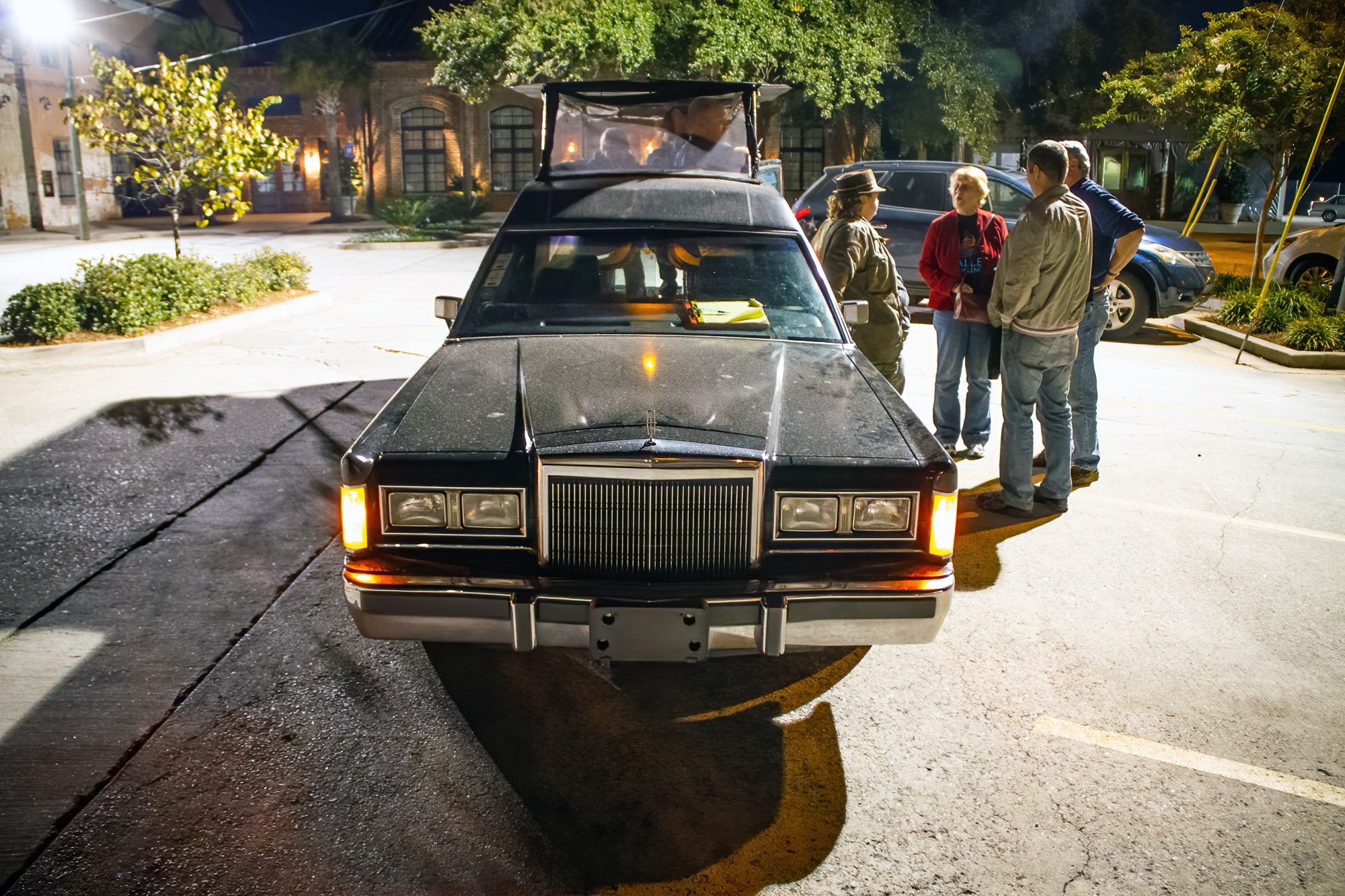 Continue ReadingSeeing Savannah’s Evil Side from a Hearse 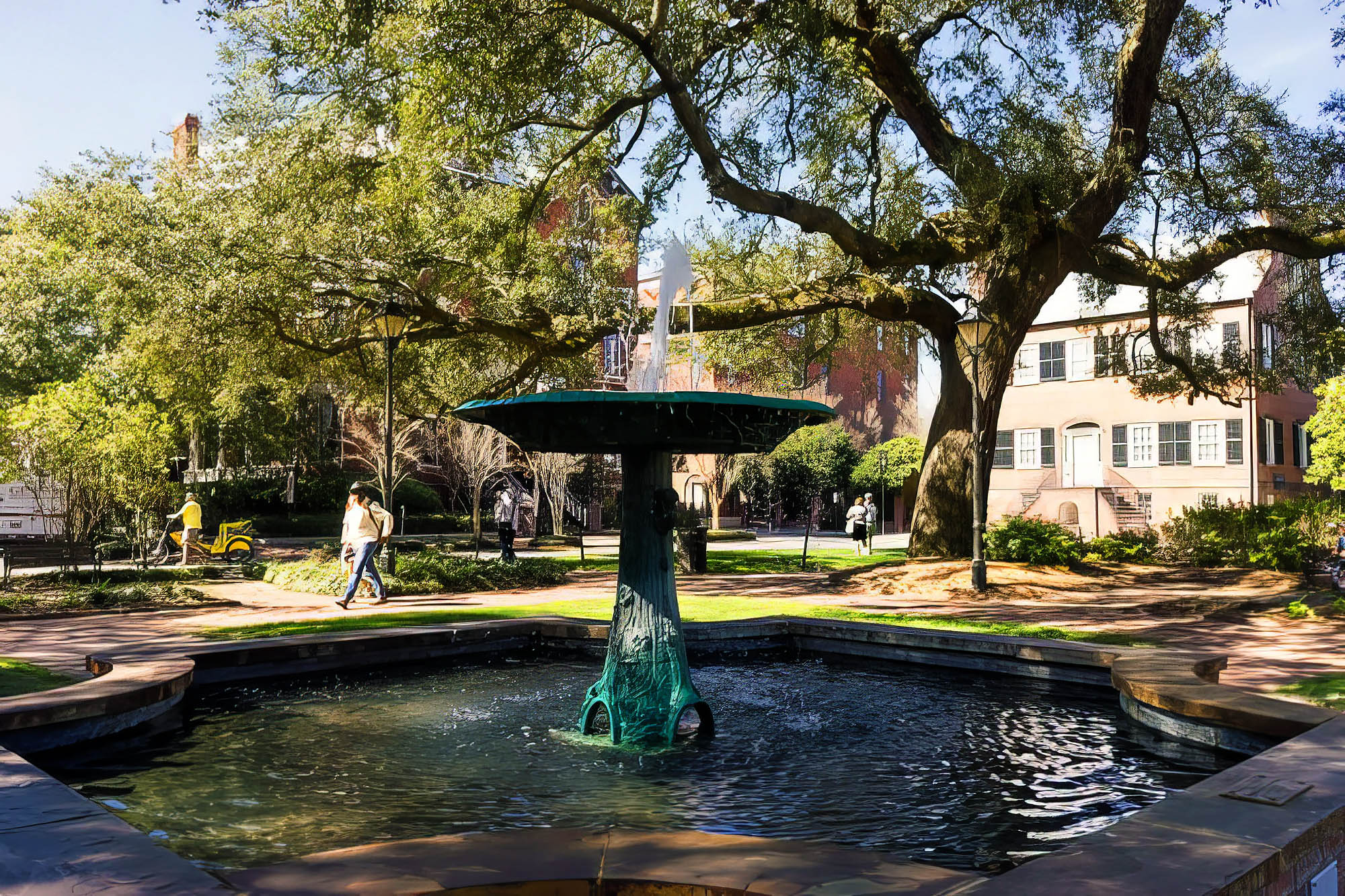 Although it was neglected throughout much of its history, like most of the city's eastern side, Columbia Square has now enjoyed a thorough restoration to become one of Savannah's loveliest spots. 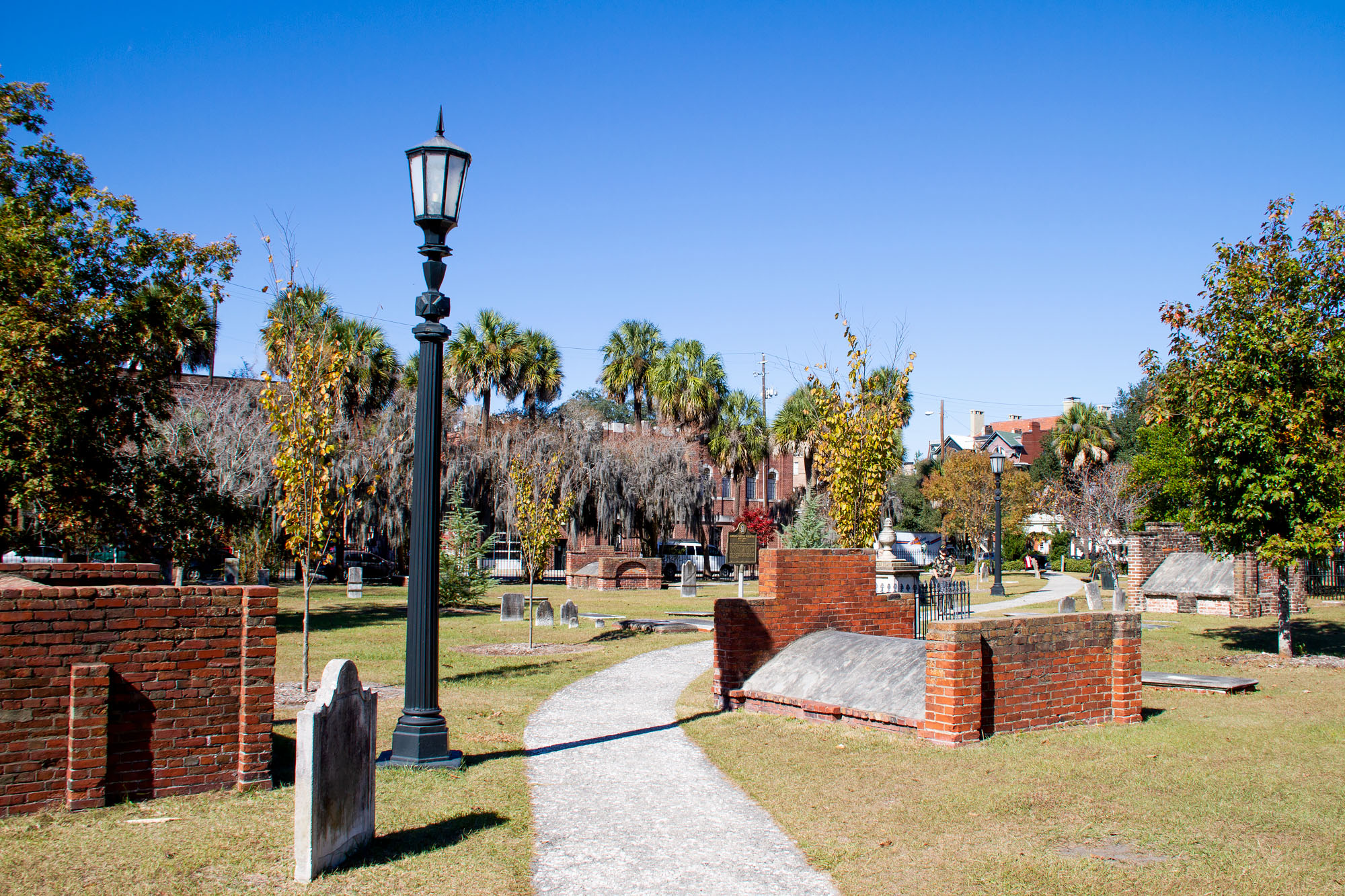 A historical marker in Savannah's Colonial Park Cemetery reports that "nearly 700" victims of the 1820 yellow fever epidemic are buried there. In fact, exactly six-hundred and sixty-six people died of the disease.